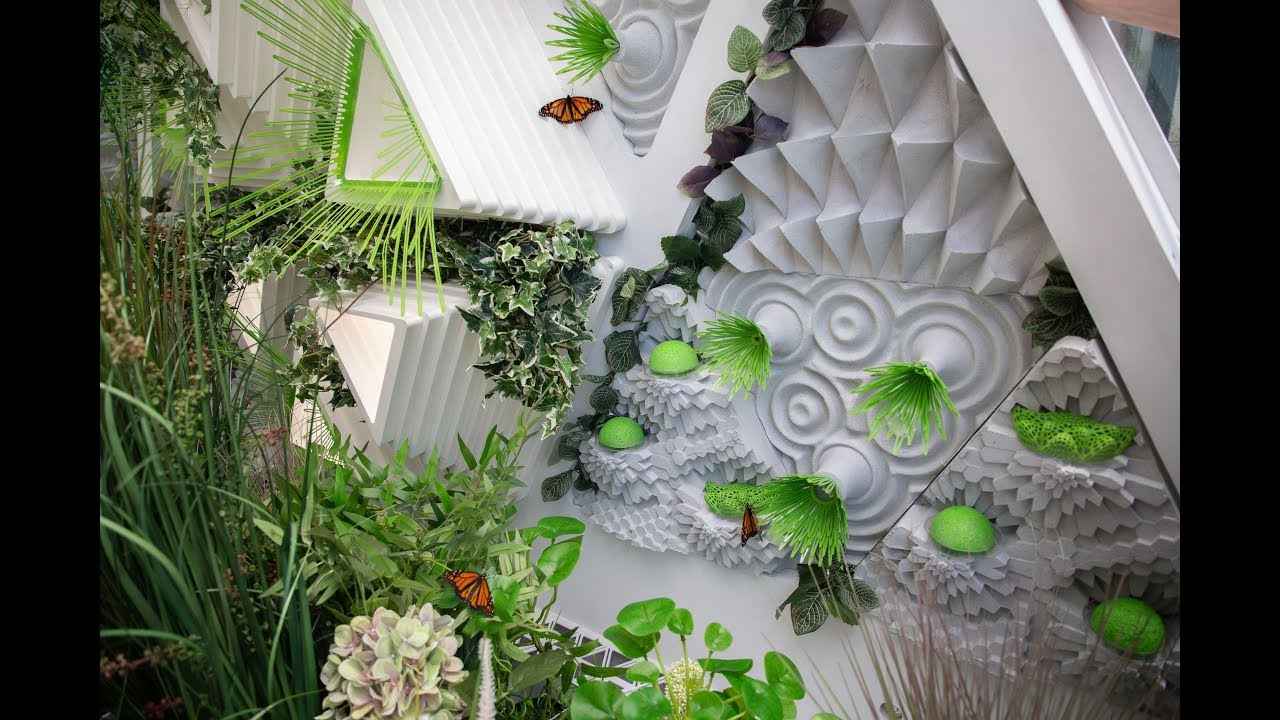 The Ove Arup Foundation has agreed a grant to Terreform ONE in New York to provide funding for the exploration of Biodiversity in Double Skin Facades and Architectural Transitions.

Terreform ONE is a non-profit architecture and urban design research group, based in the Brooklyn Navy Yard, New York. Its long-term objective is to create a new, expanded architecture that is regenerative and enhances biodiversity. This key directive is deemed essential for long-term ecosystem health and to avert mass extinction.

Terreform ONE believes that saving delicate fauna at all scales should be at the frontline of research and education in the built environment, and feels that the protection of biodiversity is routinely overlooked in the building process.

In the existing set of green building certifications (e.g. LEED, BREEAM, WELL), the organisation points out that biodiversity represents less than 5 per cent of the factors that are considered for points.

Since its inception, Terreform ONE’s programme has drawn over 200 advanced scholars from around the world to explore the role of biodiversity and regenerative design in new forms of environmental urbanism.

It seeks to address the need for integrated biodiversity in buildings by promoting long-term educational endeavours. The Terreform ONE residency programme was created in 2009 to fill in this gap in existing pedagogical systems and to train the next generation of sustainability and design leaders.

The effect and attendant public profile of the research continues to be significant. The impact of these research-based projects can be seen internationally in some of the world’s most visible arts and cultural institutions.